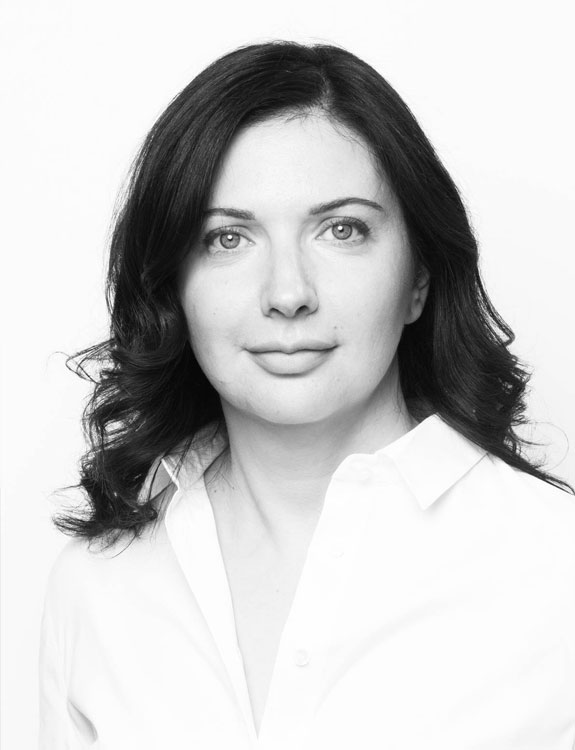 Born in 1978 in Moscow, Irina Nevzlin is an Israeli entrepreneur and award-winning author of the book “The Impact of Identity – The power of knowing who you are”. She is the president of the Nadav Foundation and chairs the Board of Directors at the Museum of the Jewish People at Beit Hatfutsot in Tel Aviv.

After completing her BA and MA in economics, Irina worked in the Moscow and London offices of a leading international communications agency. In 2005 and 2006, she worked as an independent communications consultant for commercial entities and non-profit organizations in London. Then, in 2006 at the age of 28, Irina immigrated to Israel.

That same year, she founded and managed the Israel Center for Better Childhood (ICBC). ICBC is a not-for-profit organization founded by the Nevzlin and Mionis families to provide Israeli youth with equal access to education and health, and help them develop a sense of personal responsibility and social commitment. Another important institution that Irina leads is the Nadav Foundation, founded in 2003 by her father, Leonid Nevzlin. It promotes projects that build a sense of Jewish peoplehood and the values of liberalism.

Irina conducted a comprehensive transformation of the then-Diaspora Museum, which morphed into today’s Museum of the Jewish People. Together with her team, she raised approximately $100 million for the construction of a brand-new museum. Irina’s bold leadership during this re-branding phase helped the museum establish a novel paradigm of Jewish identity and belonging. It is the biggest Jewish museum in the world and the only museum that tells the story of all Jews around the globe with equal focus on their past, present, and future.

Irina recently announced the establishment of IMPROVATE, where she serves as founder and chair. IMPROVATE is a platform for the cooperation of two major leading forces – governments and technology companies.

In 2017, Irina was chosen by The Jerusalem Post as one of the 50 most influential Jews in the world.

In 2020, her book The Impact of Identity – The Power of Knowing Who You Are was awarded the Nautilus Award (Silver) for best book in the category: Inner Prosperity and Right Livelihood. The book was also ranked among Amazon #1 Best Sellers in Globalization, in Public Policy Immigration, in Social Psychology and Interactions, in Cultural Anthropology, and in Modern Philosophy. The book has received rave reviews from many individuals, including Tony Blair and Garry Kasparov.

Irina speaks fluent Russian, English, and Hebrew. She is the mother of two, and is married to Yuli-Yoel Edelstein, who serves as the Israeli Minister of Health.

“We want to help people in Russia to think freely, to speak freely, to put forward ideas and shape a positive future for themselves and their communities.”