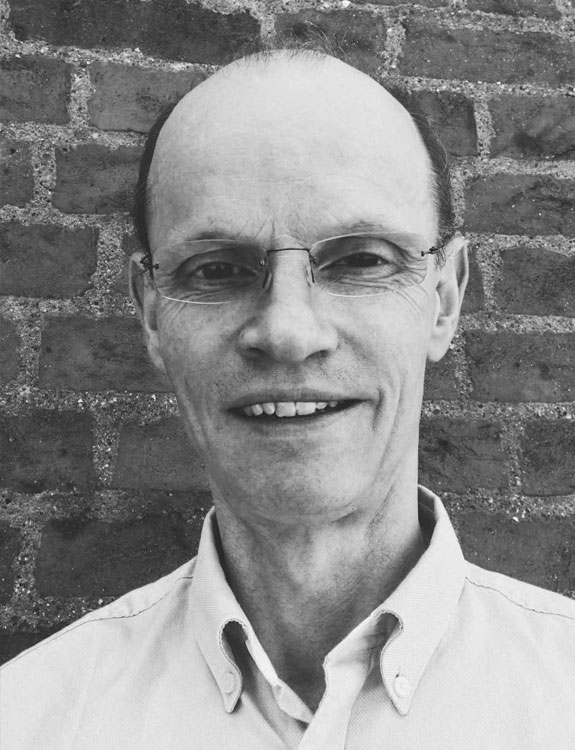 John Lough is an Associate Fellow of the Russia & Eurasia Programme at Chatham House and a regular commentator on Russian and Eastern European affairs.

John has built up an expert understanding of the Russian context over his career. His previously ran the Russia/CIS practice of BGR Gabara, a public affairs and strategic consulting firm. He was an international affairs adviser at TNK-BP, Russia’s third-largest oil company and a Managing Director of The PBN Company, a strategic communications consultancy focused on Russia/CIS and the Baltic States.

John also spent six years with NATO, including a posting to Moscow where he set up NATO’s Information Office. He was the first Alliance official to be permanently based in Russia. During this time, John developed media and public affairs programmes designed to contribute to a better understanding of NATO and its policies in Russian society and was NATO’s spokesman in Russia.

Before joining NATO, John was a senior lecturer at the Soviet Studies (later Conflict Studies) Research Centre in the UK, writing on a wide range of defence, security and foreign policy issues related to the former Soviet Union.

John currently runs his own consultancy business, advising clients on political and investment risk in Russia, Ukraine and other countries of the former Soviet Union.

“Russian citizens are increasingly seeing that the system cannot deliver what they need. We want to help people to imagine new possibilities and build a different future.”