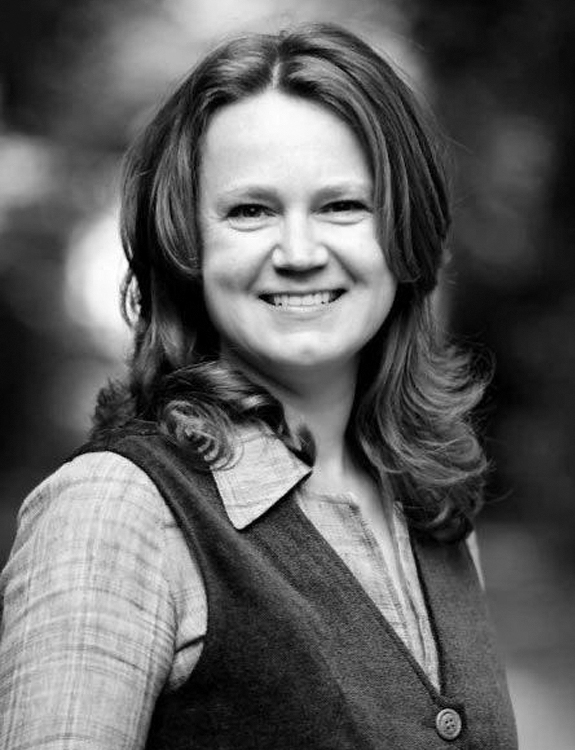 Maria Logan is a native of St. Petersburg, an international lawyer and human rights campaigner.

Maria has previously worked as part of the litigation practice group at the international law firm Greenberg Traurig in Washington, DC. In 2008, she joined the worldwide campaign for Mikhail Khodorkovsky’s release. She coordinated international human rights organizations in support of Mr Khodorkovsky and represented his case before governmental institutions worldwide. Since Mr Khodorkovsky’s release from prison, Maria has spearheaded several of his new initiatives designed to support the cicil society and defend human rights in Russia.

Civil society is the future of Russia. It is the cornerstone of democratic change. I want to see a world where Russia is a trusted ally working alongside other global powers for the betterment of our collective futures.