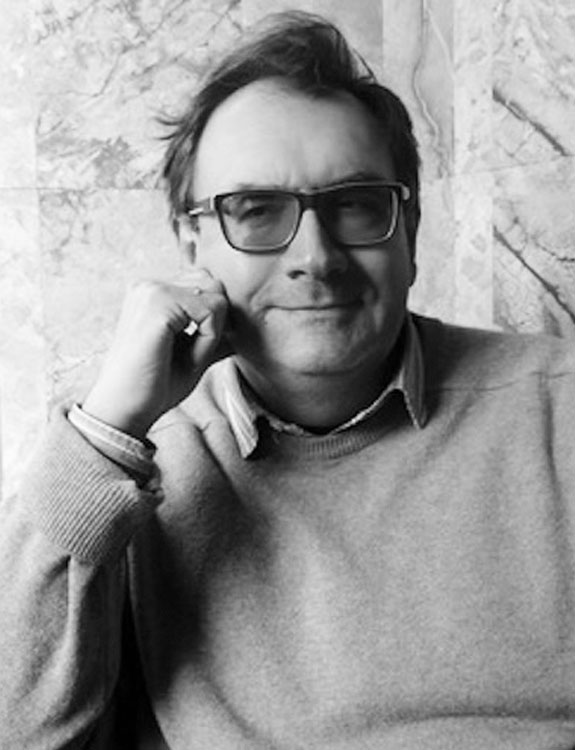 Vladimir Pastukhov is a lawyer and political scientist. He is a Doctor of Political Science and a Senior Research Fellow at UCL (University College London), as well as an advocate of the Moscow City Bar Association.

In the 90s, Vladimir was a researcher at the Institute of Comparative Political Science of the Russian Academy of Sciences, as well as at the Institute of Latin America of Russian Academy of Sciences. He was also an advisor to the Constitutional Court of the Russian Federation, the State Duma, and the Moscow City Hall. He was part of the defence team of the investment fund Hermitage Capital. He is also a writer and broadcaster, contributing regularly to Novaya Gazeta, Republic.ru, Polit.ru, radio Echo of Moscow and the BBC Russian Service as well as other outlets.

Vladimir an independent consultant and has published several books as well as over 200 articles in the field of philosophy of the state, law, and constitutional framework.

“The potential of the Russian people is vast. We want to help that talent to excel and to build deeper understanding and collaboration between Russia and the West.”