The event brought together 40 Russian lawyers, activists, NGO workers and journalists who advocate for human rights under increasingly deteriorating conditions.

Together with 35 German colleagues – including key policy-makers and high-ranking representatives of the German Foreign Office and Federal Chancellery – they discussed and analysed the challenges and developments for human rights work in Russia.

In Russia, the regime has waged a comprehensive campaign against civil society in a bid to neutralise its power. Conferences such as this are vital for keeping the human rights movement connected, mobilised and empowered.

This year, the conference consisted of a series of round tables. Participating experts discussed current human rights developments in Russia and the challenges they present. 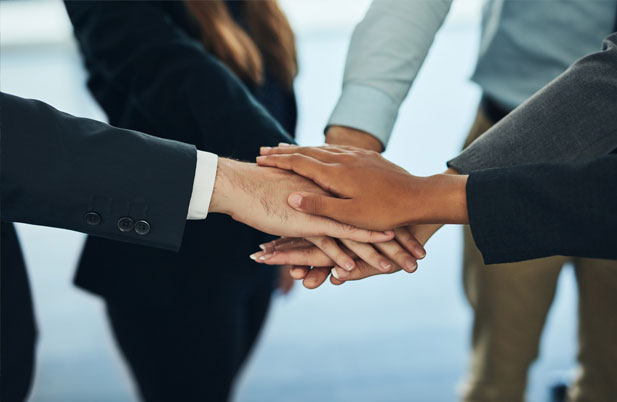 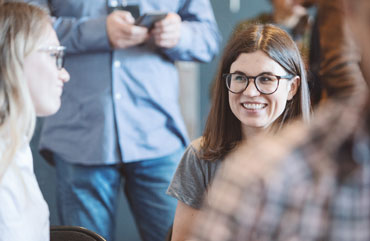 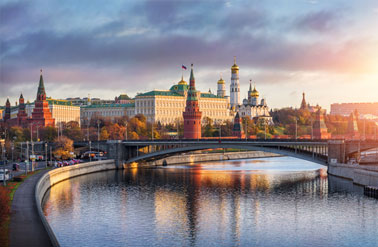 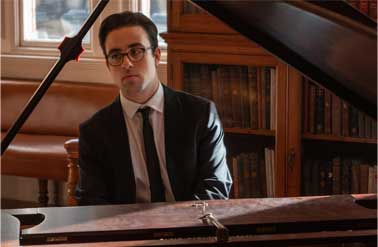 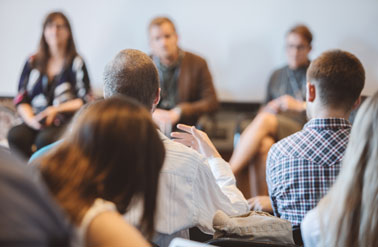